Home > Apologetics Topics > Questions About the Bible > Who Changed the Sabbath?

Should Christians Hold To A Saturday Sabbath? 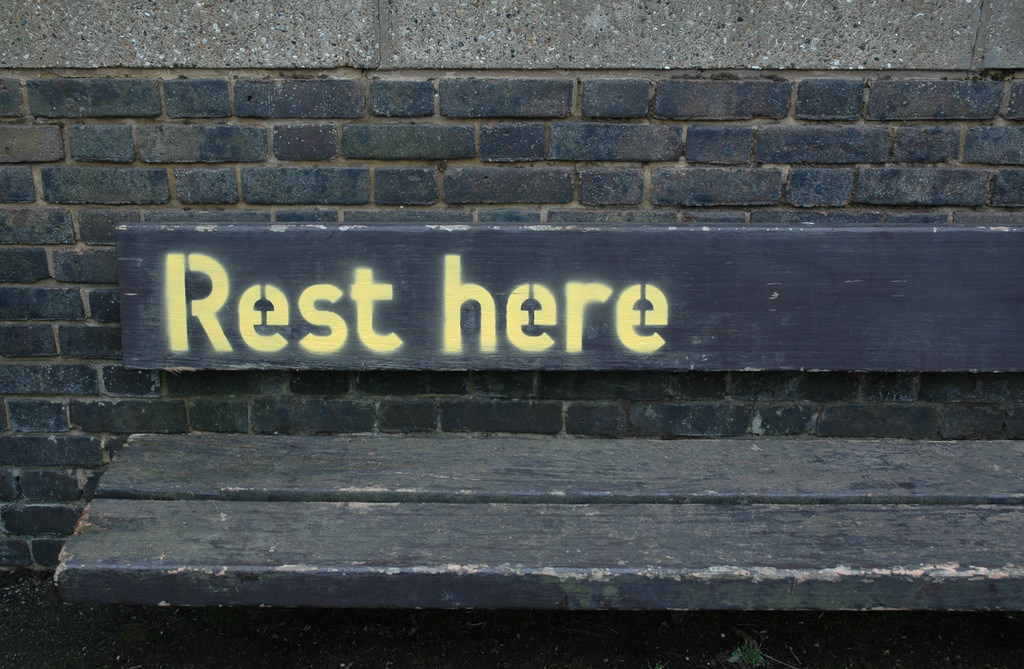 Could you please tell me whether or not Saturday is truly the Sabbath and is God going to hold us accountable if we are not?

The concept of the sabbath is one that is tied very closely with Jewish culture. The word itself is a variation of the Hebrew word for rest or cease from activity. We first read of the sabbath in Exodus chapter 16 where the Lord instructs Moses that Israel was to rest from gathering the daily manna on the seventh day, making it a holy day dedicated to the Lord.

This idea becomes codified in the Ten Commandments. The forth commandment states: "Remember the sabbath day, to keep it holy. Six days you shall labor and do all your work, but the seventh day is a sabbath of the LORD your God; in it you shall not do any work, you or your son or your daughter, your male or your female servant or your cattle or your sojourner who stays with you. For in six days the LORD made the heavens and the earth, the sea and all that is in them, and rested on the seventh day; therefore the LORD blessed the sabbath day and made it holy. (Ex 20:8-11)"

Note here how God equates the sabbath day to the creation event, thus making the last day of the week (Saturday as we number it) the sabbath day. One of the primary purposes in establishing such a day was to set aside a regular time of worship and dedication to the Lord, and to remember God's deliverance of Israel from slavery (Deut. 5:15). There is also a humanitarian idea of everyone not being worked continuously which can be very harmful. A time of rest and rejuvenation is necessary for healthy human development (ref. Mark 2:27).

So, the sabbath is on Saturday, but does that mean that Christians are required to honor it in the same way that Israel was commanded? There are several groups such as the Seventh-day Adventists and the Seventh-day Baptists who argue that since the sabbath day was instituted at creation, it precedes the Mosaic law and therefore all God's faithful are obligated to keep it. However, I don't see this as strong reasoning. Let's look at several reasons why.

1 - The sabbath has many forms.

In addition to the sabbath day we discussed above, Israel also had a sabbath year (six years to till the land, the seventh year it was to lay fallow) and there was a Jubilee sabbath, which happened after seven sabbath years. Each of these sabbaths has the same concept of rest and honoring God at their base, so it would seem selective to choose the continued observance of a sabbath day and not the others.

2 - Other Mosaic admonitions seem to also have pre-Mosaic roots.

In addition to the sabbath being sanctified before Moses there are other laws from the Mosaic tradition that show up very early in the Biblical narrative. Tithing one tenth of the spoils in war is highlighted in Genesis 14:20 and the idea of clean and unclean animals is mentioned as early as Genesis 7:2. This last example is interesting in that Peter was given a vision of all these same unclean animals in Acts 11. God then commanded him to eat from them stating "What God has cleansed no longer consider unholy". In this way God demonstrated to Peter that His new covenant in Christ differs from the Mosaic commandments.

3 - The New Testament model is to worship on Sunday.

The idea of worship that we mentioned earlier is central to the sabbath observance. However, the New Testament seems to put emphasis on a Sunday observance of worship instead of a Saturday one. Ron Rhodes writes, "By [Jesus'] resurrection on the first day of the week (Matt. 28:1), His continued appearances on succeeding Sundays (John 20:26), and the descent of the Holy Spirit on Sunday (Acts 2:1), the early church was given the pattern of Sunday worship. This they did regularly (Acts 20:7; 1 Cor. 16:2). Sunday worship was further hallowed by our Lord who appeared to John in that last great vision on "the Lord's day" (Rev. 1:10). It is for these reasons that Christians worship on Sunday, rather than on the Jewish Sabbath. 1

4 - We are commanded not to think we must honor one day above another.

Probably the most concrete evidence we have that Christians are not compelled to observe a Saturday sabbath is found in Paul's letter to the Colossians. In Chapter 2 we read "Therefore no one is to act as your judge in regard to food or drink or in respect to a festival or a new moon or a Sabbath day: things which are a mere shadow of what is to come; but the substance belongs to Christ." Clearly the Bible specifically sets believers free from the obligation of keeping the sabbath. Paul says that its purpose was to serve as "a shadow of things to come" - our rest in Christ. I hope this look at the sabbath day has helped you. I pray that you will continue to seek God in all His ways and you will be blessed in so doing. Tell me what you think!