Can We Reconcile These Contradictions? 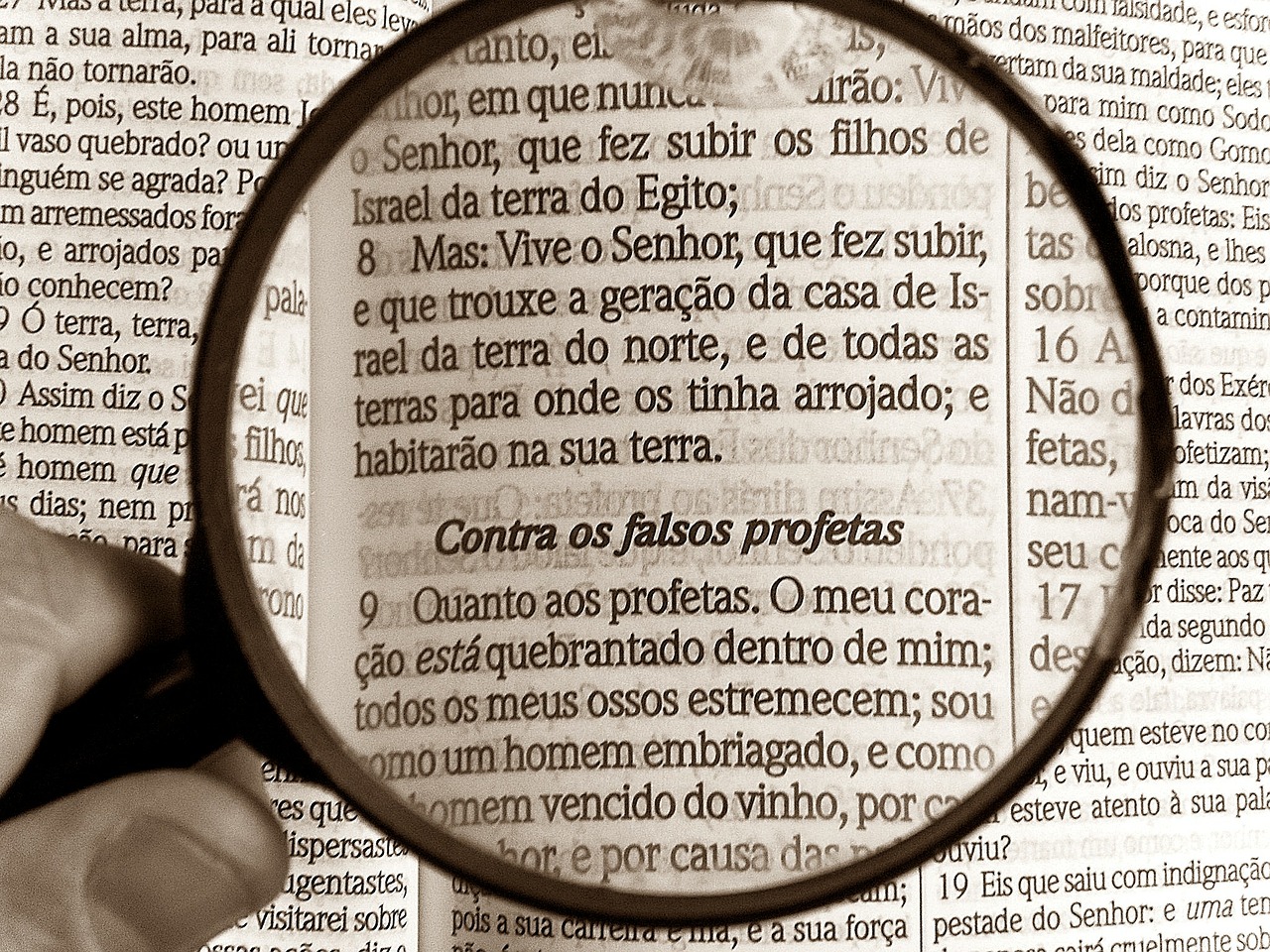 Hello, I am over my head in defending this, so maybe you can help. There are two areas that are difficult. If you look at where Mary and Joseph lived there is an inconsistency. If you want verses just let me know, and my roomie can write, as he is the one that I argue with about this.

The other is the fact that it seems the Gospels don't agree regarding the Resurrection. In Mark the women find an empty tomb (and Mark ends), and in another there is an angel (not consistent). How do I defend this?

I haven't seen the inconsistency of where Mary & Joseph live. They first stayed in Bethlehem as recorded in Matthew 2. At the time of the visitation by the magi, Jesus was probably about two years old (re: Matt. 2:16). Then, being warned in a dream, Joseph and his family fled to Egypt and stayed for several years. Lastly, they settled in the Northern country of Nazareth where in Luke 3:39 where the passage says "And when they had performed everything according to the law of the Lord, they returned to Galilee, to their own city of Nazareth." Be careful not to assume that the phrase "everything according to the law of the Lord" only applies to the temple presentation. The term "the law" to a Jew would mean not only those things required by their faith, but the entire word of God. The Torah is a word that means the law and Jesus even refers to the entire Old Testament as the law (ref: Matt 5:17,18). So, the passage could legitimately read: "and when they had performed everything according to all that was written in the Old Testament, they returned to Galilee..."

As for your other difficulty, again there is no conflict. Many people think that because only one woman is mentioned, (or one angel) there were no others present. This is an argument from silence. The other day we were talking to some friends, and I had said "My wife and I went to the movies last night with Betty and Joe and we had a really good time." Later, I told my brother "My wife and I saw a movie yesterday. Finally, at work I mentioned that "I went out and saw that picture, it wasn't all that good." Am I being inconsistent? On the contrary, all those statements are true, though they can lead others to varying opinions. My brother might assume that I saw the movie during the day. My co-worker might think that I didn't have a good time. Both those ideas are false, but the statements from which they're based are true. I may have had a good time with my friends even though I didn't enjoy the movie as much as I'd hoped. I did go to see it, but that doesn't necessarily mean I saw it alone. Do you see how this can be applied to biblical passages? Just because Mark mentions one angel and Luke mentions two doesn't make them contradictory. They are merely different accounts of the same event with some including detail others have omitted.

This type of passage is actually a benefit to the validity of the Bible. In any courtroom, much time is spent reconstructing events by taking accounts of eyewitnesses and determining what's missing. If all witnesses' stories are identical, any lawyer worth his salt would charge the witnesses with collusion and not accept their testimony. So the Bible can still be considered reliable, and also allow the individuals who wrote their accounts to show their personalities.

Thanks for the questions, and let me know how it goes, I want to know what you think!