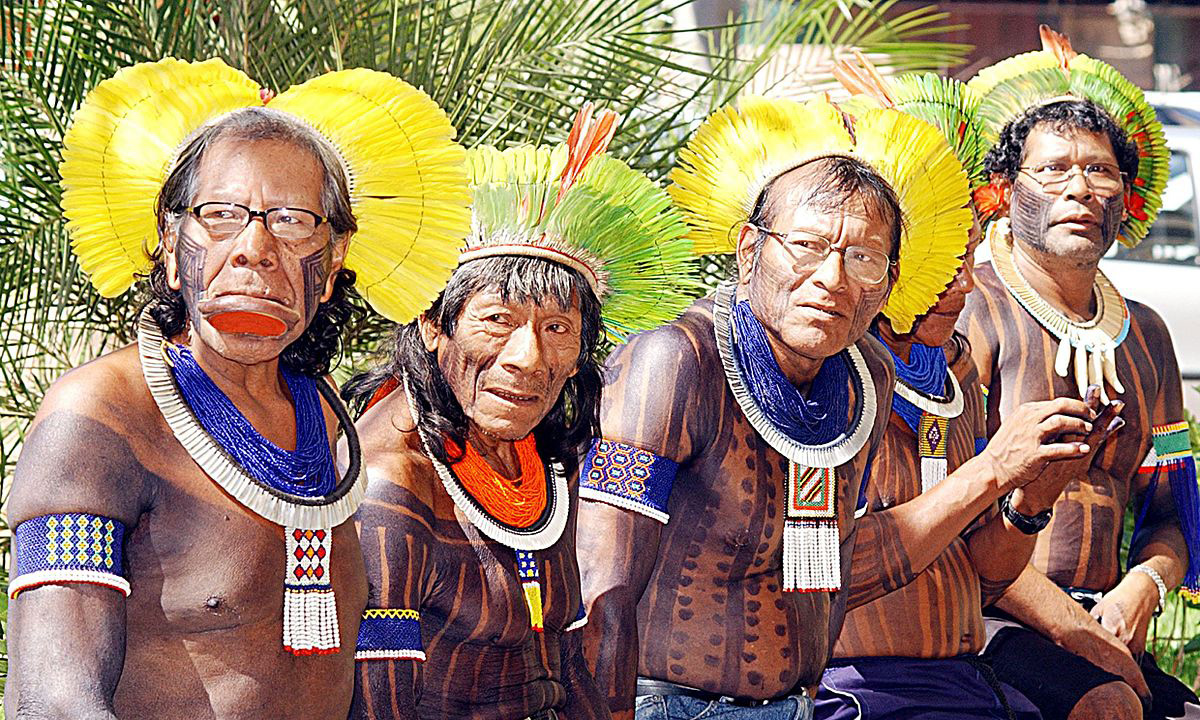 Get the latest news and articles delivered to your inbox each month - absolutely free!