Home > About >  About the Author 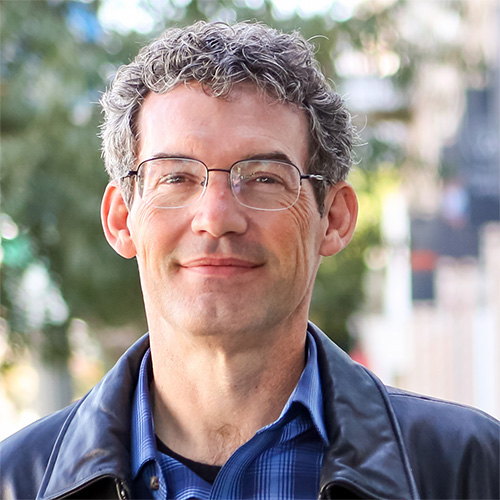 Lenny Esposito is president and founder of Come Reason Ministries, a Christian apologetics organization, and author of the popular www.comereason.org web site. He has taught apologetics and Christian worldview for twenty years and has authored hundreds of articles dealing with intellectually strenuous topics such as the existence of God, theology, philosophy, social issues and Biblical difficulties.

Lenny is an in-demand speaker, teaching at conferences, churches, and schools across the nation. His articles appear in the popular Apologetics Study Bible for Students (B&H, 2010) as well as the books A New Kind of Apologist (Harvest House, 2016) and True Reason: Confronting the Irrationality of the New Atheism (Kregel, 2014).His articles have appeared in the Los Angeles Times and the Southern California Christian Times. He has debated many topics on faith and reason and the rationality of the Christian worldview, including his debate against Richard Carrier on the question “Does God Exist?”

Lenny is a pioneer in online ministry efforts. He began using the web to reach others near its beginnings in 1996. He produces one of the top 16 apologetics podcasts according to Apologetics 315 and his site has been viewed millions of times by visitors from nearly every country in the world.