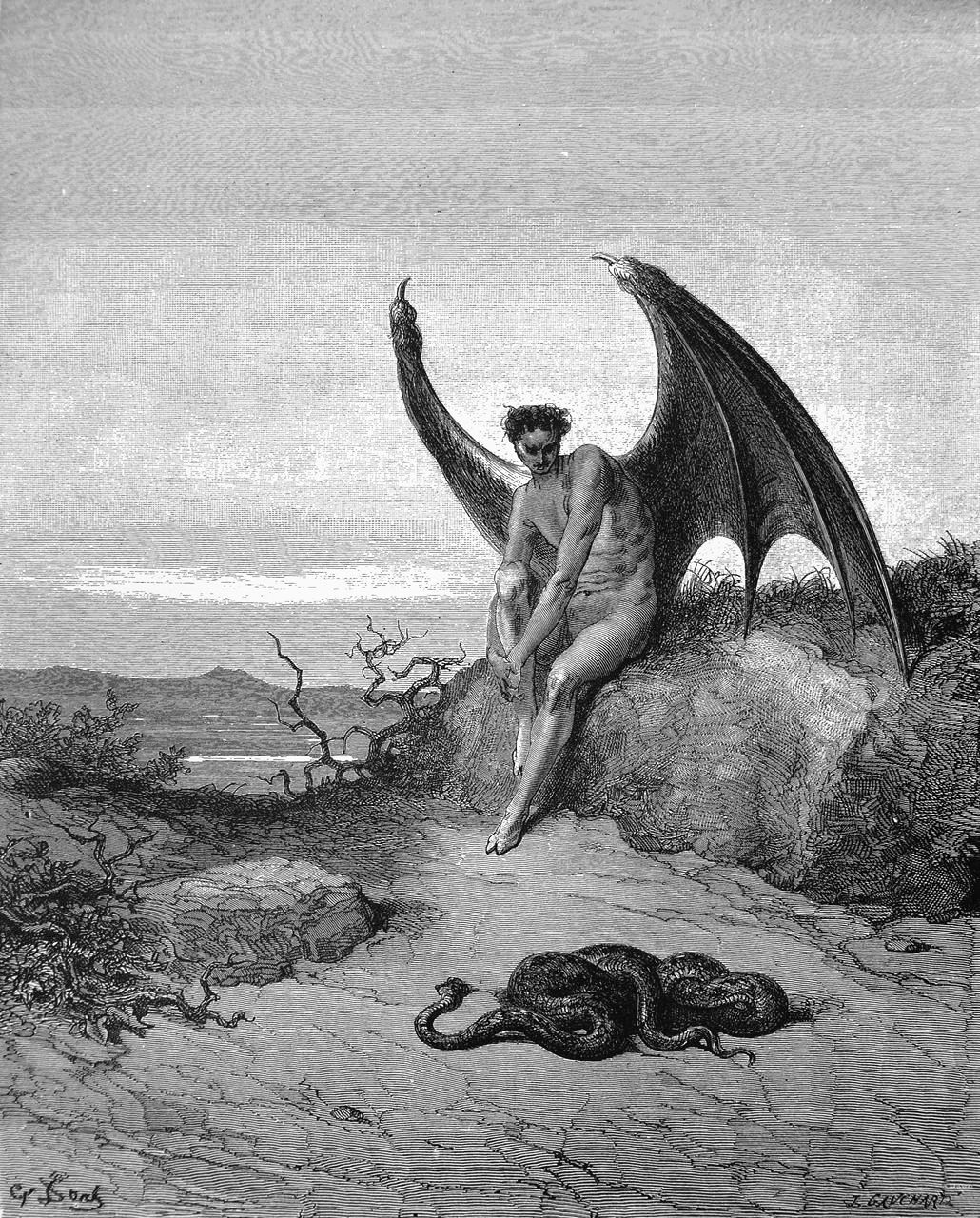 I am a non-believer in the Christian faith. I have read some of the discussions in your "Come Let Us Reason Together" web site. Your answers to questions posted there still do not convince me of the existence of God. One discussion under the title of "The Problem of Evil" prompted me to raise this point with you: If evil exists and God created everything then by inference God created evil.

Christianity teaches that God who is all-powerful and all-loving created the universe. By the Christian definition everything is created by God. Everything includes evil and sins. So it is a logical deduction that evil and sins are creations of God.

The usual argument against the above claim is that God created human and gave him free-will. It is the free choice of human to do bad that results in evil and sin. However, I think this sort of argument is not sound at all.

Now we must distinguish between free-will (or freedom) and capabilities. For example, humans were created without being able to fly, dogs can hear sound frequencies that human cannot hear. These are examples of human inability (or lack of capability). I don't think anyone would regard God as having restricted our freedom by not providing human with these capabilities. Capability and freedom are two unrelated, separate issues.

Now when it comes to our mind, the same argument applies. Human are capable of greed, hatred, self-righteousness, jealousy and many more evil deeds. These are also capabilities just like we can walk and talk. Now the important question is that when God created human why did he let us have these bad capabilities? God could have created human so that human is not capable of thinking and doing bad. Not giving human the capability to think and do bad is not a restriction on human's free-will. Yet God not only chose to create human who is capable of doing evil but also gave him the free-will to choose to do evil. It does not make sense that a all-loving God would create something which is capable of evil and let him harm innocent people. If God is all-powerful and exists beyond time (as you have said in your web site) he must know the future. He must know the consequences of giving human such bad capabilities. Yet God chose so. Therefore I don't believe there exists such a God as the Christians have described. If such a God exists he deserves no worship.

What do you think?

Your letter is interesting. You make a distinction between abilities and free will, which I believe is proper. However, you have mis-interpreted the problem and that is what’s causing you some trouble.

In your letter you made the following argument:

The problem here is that you have a faulty premise. Evil and sins are not "things" in and of themselves. They do not exist autonomously. Rather, they are the absence of the perfect which God did make. This becomes complicated, so let me give you a couple of examples. I have the ability to create a vacuum of space. Now I do this not by making something out of materials, but by removing all the air and particles out of that space. The void that remains is what we choose to label a vacuum. It isn’t a thing in itself, but it is a term we use to state that everything else is gone. Likewise we use the term cold to describe a lower temperature. Any air conditioner man can tell you that to cool something down you don’t put cold in, but you have to take heat out! Cold is the absence of energy that causes heat.

Sin and evil are regarded the same. These things cannot exist as "things" that are independent of circumstances, but are the labels given to actions or characteristics that do not meet the goal of perfection. Now, you might say "Aha! If these things are actions that can be performed, then they must exist autonomously." That is not true. My wife recently suffered a very severe dislocation of the elbow. All of her bones were misaligned. If she could have stood the pain, she was able to bend her arm in ways that are impossible for you and I to duplicate. Our arms just cannot bend behind themselves like that. Now, just because she possessed this ability, we did not consider it an asset to be attained, but we rightly sought medical attention to put the elbow back together so it would function properly. We knew if we left it that way, there would be more detriment to her overall ability than asset.

Just like that broken arm, evil and sin are the painful results of a fall. The world and all that is in it was created perfect, but the fall of man created ramifications and consequences that we are still struggling with today. They are not abilities or goals to be achieved, but they are the terms we use to convey the idea of absence of righteousness. This is why when someone reads that God cannot lie and they try to claim that God could not be omnipotent because He lacks something, they are mistaken. The act of lying is really an act of not being able to tell the truth. When you ask why God allowed humans to have the capability for evil, you are not framing your question fairly. You might as well ask why did God create us with joints that could be broken. He did not want us to break His rules, but once we did (and every one of us has) He had to take steps to repair the state we are in.

Christianity is vital in this way. We are in a spiritual condition much more severe and dangerous than a broken arm. We are dying of an illness called sin. God showed His love to us while we were in that sinful state. He sent a cure for humanity by allowing His perfect Son to die for us so that we might live. He even made the treatment as simple as possible. All we must do is trust and rely on Jesus, believe that He died for our sins, and choose to follow Him. This way we could be freed from the effects of sin forever without losing our free will. I hope this discussion has helped you to view things in a perspective that you might not have seen before. Please let me know what you think.