Is The Passage In Matthew 19 a Contradiction? 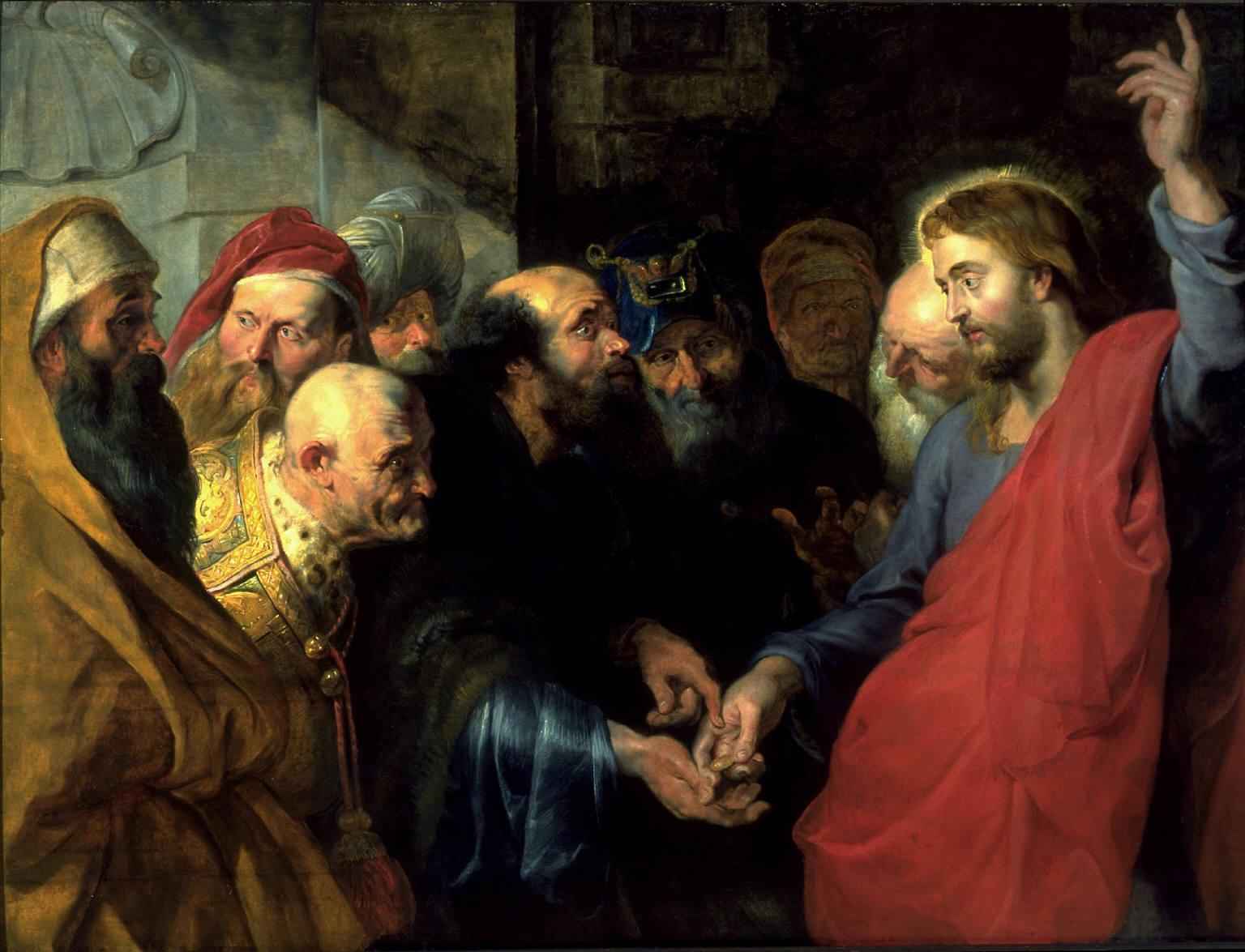 And some Pharisees came to Him, tempting Him, and saying, "Is it lawful for a man to divorce his wife for any cause at all?"

And He answered and said , "Have you not read, that He who created them from the beginning made them male and female, And said, 'For this cause a man shall leave his father and mother, and shall cleave to his wife: and the two shall become one flesh'? 6 Consequently they are no longer two, but one flesh. What therefore God has joined together, let no man separate."

They say unto him, "Why then did Moses command to give her a certificate and divorce her?"

He said to them, "Because of the hardness of your heart, Moses permitted you to divorce your wives; but from the beginning it has not been this way. And I say to you, Whoever divorces his wife, except for immorality, and marries another woman, commits adultery."

If all scripture is God-breathed, then why would Moses give a bad law? The bible says that Moses gave the law, so did Moses lie his own accord, or was the lie God-breathed? Or maybe Moses misunderstood the truth and did not lie intentionally, but then the scripture is not God-breathed any more. I've heard before about God only giving laws in "installments," so to speak, and I guess I partially buy it. If one is not told by God that divorce is wrong, then it is not law yet, and thus not wrong. But why would God allow Moses to give a law that directly VIOLATES a truth that would be given by Jesus later? Do commandments change over time, or do they become obsolete? I was always taught that the commandments and laws never go out of fashion. Help me on this.

First, let me commend you for such a good question! It shows you are reading with the intent of understanding the Bible. Now to your question:

"When a man takes a wife and marries her, and it happens that she find no favour in his eyes because he has found some indecency in her, and he writes her a certificate of divorce, and give [it] in her hand, and sends her out from his house. And she is leaves his house, and goes and becomes another man's [wife], And [if] the latter husband turns against her, and writes her a certificate of divorce, and puts [it] in her hand, and sends her out of his house; or if the latter husband dies, who took her to be his wife; [Then] her former husband who sent her away is not allowed to take her again to be his wife, since she has been defiled; for that is an abomination before the LORD, and you shall not bring sin on the land which the LORD your God gives you as an inheritance."

This seemingly contradicts Matthew 19:3-9 where the Pharisees ask Jesus "Is it lawful for a man to divorce his wife for any cause at all?" Jesus quoted Genesis 2:24 and said "What God has joined together, let no man separate." The Pharisees asked the same question as you: "Why then did Moses command to 'give her a certificate and divorce her?' "

Let's start with a couple of observations: The Pharisees asked Jesus this question for only one reason.. to test Him (vs. 3). This leads me to believe that there was some controversy surrounding their interpretation of Deut 24 already. You notice they don't ask if it is all right to steal and violate the law, but this specific question. Also, their question was very specific, "Is it lawful for a man to divorce his wife for any cause at all?" Jesus responds that this is not a true statement, that one should avoid divorce, but even He gives an exception of adultery in His answer as legitimate grounds (vs. 9).

Now, I don't believe that God would violate His word. I also don't believe that this is a contradiction. When faced with a difficult verse, the first thing to do is take those verses in context of the rest of the passage. In Deuteronomy 22, Moses instructs people not to divorce for false charges (vs. 19), and not to divorce her if he has taken her virginity (vs. 28). So, then Moses says when divorce DOES happen("and it happens" vs. 1)... don't retake her for your wife again. You see, the emphasis is always on the negative. Just as God allowed polygamy or slavery, it did not mean He approved of it. Jesus states the same when He said "Because of the hardness of your heart Moses PERMITTED you to divorce your wives.." By the way, don't let that correction go unnoticed. The Pharisees claimed that Moses commanded them to divorce, but Jesus said he only permitted it. The Pharisees knew that, too, for in Malachi 2:14-16 God states "The Lord has been a witness between you and the wife of your youth, against whom you have dealt treacherously... 'For I hate divorce' says the LORD, the God of Israel, 'and him who covers his garment is wrong.' "

God knew Israel wasn't capable of rising above certain social ills of their day. Slavery was deeply entrenched in the economic system of the time, and to try and remove it would have caused more havoc and problems than would have been solved. There were no bankruptcy laws then. So God gave specific commandments to make sure that relationship wasn't permanent nor life threatening. God doesn't endorse the institution, but allowed it for a time, until a better way was found. I can also see where God doesn't endorse the idea of pure capitalism(1 Tim 6:5, Matt 19:23,etc), but He doesn't ask us to scrap that system for currently there exists none better.

So, you can see that the commandment didn't change, but rather was strengthened by Jesus' words. To be accurate, in Deuteronomy God said "don't divorce for these reasons, and if you do, and she marries another, don't make claim on her as you wife again." The certificate was a protection for the woman so that she couldn't be charged with adultery, which was a capital offense! What Jesus stated does not contradict any of the above, it just goes one step farther. It's much like the sermon on the Mount ("You've heard it has been said... but I say unto you" etc.)

I hope this clears things up for you. If anything I've written is confusing, please let me know. And remember, I want to know what you think!