Home > Apologetics Topics > Questions About the Bible > Was There Death Before Sin?

Was There Death Before Adam Fell? 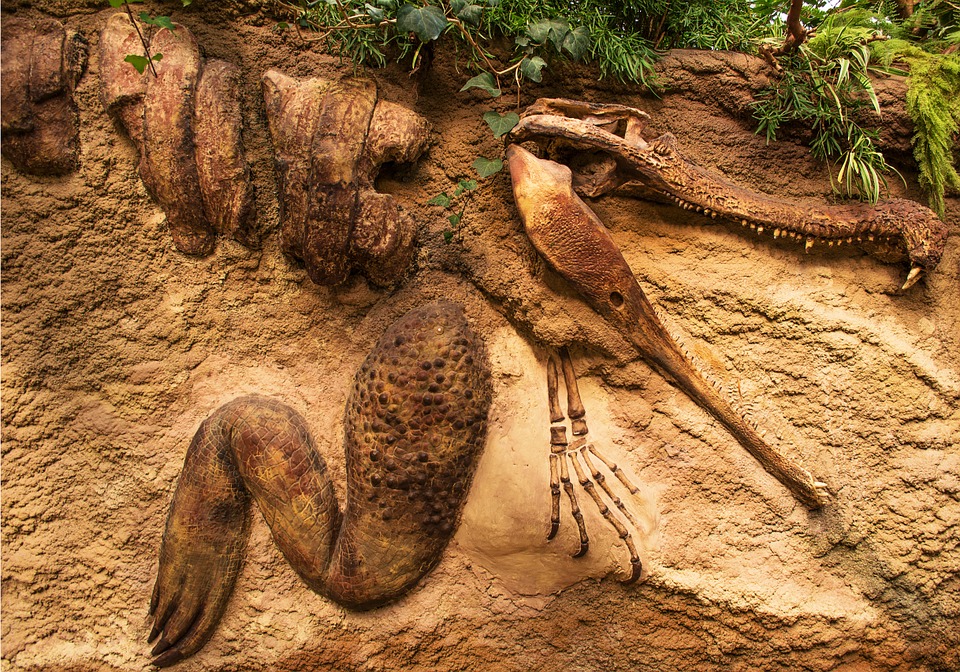 Prior to Adam's fall, sin, corruption and death were not part of the newly created world. Therefore, contrary to progressive evolutionists, millions of years of death, decay, struggle, extinction, etc., could not have occurred. My question is this: Had sin not entered the world, what would have happened to the core of an apple after it was eaten? Would it have been absorbed into the ground in a non-decaying manner? Do you see what I'm getting at?

This may seem like a crazy question, but I'm sure somebody out there is as curious as I am!

Thanks for a great question. The problem you raise is a prime example of trying to think through an issue and also seeing how a position can cause problems when taken to its logical conclusion. Let's examine your question more closely and try to get a handle on it.

Genesis chapters one through three record the creation of the world and the fall of man. There are a few explicit claims we can identify immediately:

You'll note that nothing in the Genesis account states that there was no death at all, it only implies that Adam would not die unless he disobeyed God's command.

However, many people believe there was no death at all before Adam. They base their argument mainly on two passages in the book of Romans. Paul, in writing his epistle to the Romans, laid out our need for a savior and the glorious hope we have in Christ. In Romans 5: 12 he writes "Therefore, just as through one man sin entered into the world, and death through sin, and so death spread to all men because all sinned." Paul here shows that Adam's actions reached beyond himself and Eve; his sin caused death for all men.

Later, in Romans 8, Paul explains that Adam's sin also had consequences for the rest of God's creation. Starting in verse 21 we read "the creation itself also will be set free from its slavery to corruption into the freedom of the glory of the children of God. For we know that the whole creation groans and suffers the pains of childbirth together until now. And not only this, but we ourselves, having the first fruits of the Spirit, even we ourselves groan within ourselves, waiting eagerly for our adoption as sons, the redemption of our body" (Rom. 8:21-23). So, because Romans says death entered through sin and there was no sin until Adam and Eve sinned in the garden, it is believed that there was no death.

Now, I have trouble with interpreting those passages as proving there was no death before the fall. I think sometimes we have a tendency to read too much into a text and make a point that was never intended by the author. Remember, in order to properly understand any passage of the Bible, understanding the intent of the author is paramount.

When we look more closely at Genesis 2, we see that God said "in the day you eat from it you shall surely die." But Adam didn't die physically in the very same day that he ate from the tree. In fact, he fathered Cain, Abel, Seth and other children and lived a total of 930 years! Now it may be true that the natural aging process we experience began in Adam on that day (to some extent at least), but in order for God's word to be accurate, the idea of death has to mean something other than cessation of biological life.

One point I always make in speaking of passages such as these is that it's important to remember that in the Bible death always speaks of separation, not annihilation. Sometimes this can mean separating the soul from the body as in physical death. But it can also mean separating the soul from God, which is defined as spiritual death or "dead in our sins" (Col 2:13, Eph 2:5).

Even if we were to grant that Romans 5 was speaking of physical death, Paul makes it clear that the "death through sin" applies to mankind. The verse says "death spread to all men because all sinned", not death spread to everything. Paul's comments about death entering the world are directed toward men only.

Another objection people have with the idea of death before the fall comes from the idea of God creating imperfection. They reason that when God created the heavens and the earth, He saw all that He made and said it was very good (Gen. 1:31). So, how could there be death in God's perfect creation?

This objection stems from a misunderstanding of the role of death. Since God is the Creator, He has the prerogative of creating certain things for limited use. Just because something dies doesn't mean that death is necessarily a bad thing. For example, in order for consumption to occur, something must die. We know that God gave Adam and Eve freedom to eat of all the fruit in the Garden but one. Fruit is a living thing, but once Adam ate of it, it would die. It's not a bad thing that this fruit died, for it provided nourishment to Adam, and thus fulfilled its purpose.

Jesus teaches us this concept in John 12:24. He says, "except a grain of wheat falls into the earth and dies, it remains alone; but if it dies, it bears much fruit." And since seeds and fruit were part of God's original creative act (Gen. 1:11), then it stands to reason that God intended these to bring forth greater fruit through their death.

Because death did exist, it would be disingenuous for Christians to infer a young earth from this point alone. Also, this doesn't measure into the evolution debate in either direction. We must look to other reasons why evolution is false. (For more on this, see our article "Creationsim vs. Evolution.")

I hope this discussion has helped you in your understanding of death and the role it plays in creation. Although we can't know much of what the world was like before the fall, I think the evidence is clear that there must certainly have been some kind of death existing. But, like all of God's creation, He used this for a specific purpose and to His ultimate glory. Let me know if you have any other questions.