Home > Apologetics Topics > Society and Culture > Am I Reading Prophecy in the News?

Am I Reading Prophecy in the News? 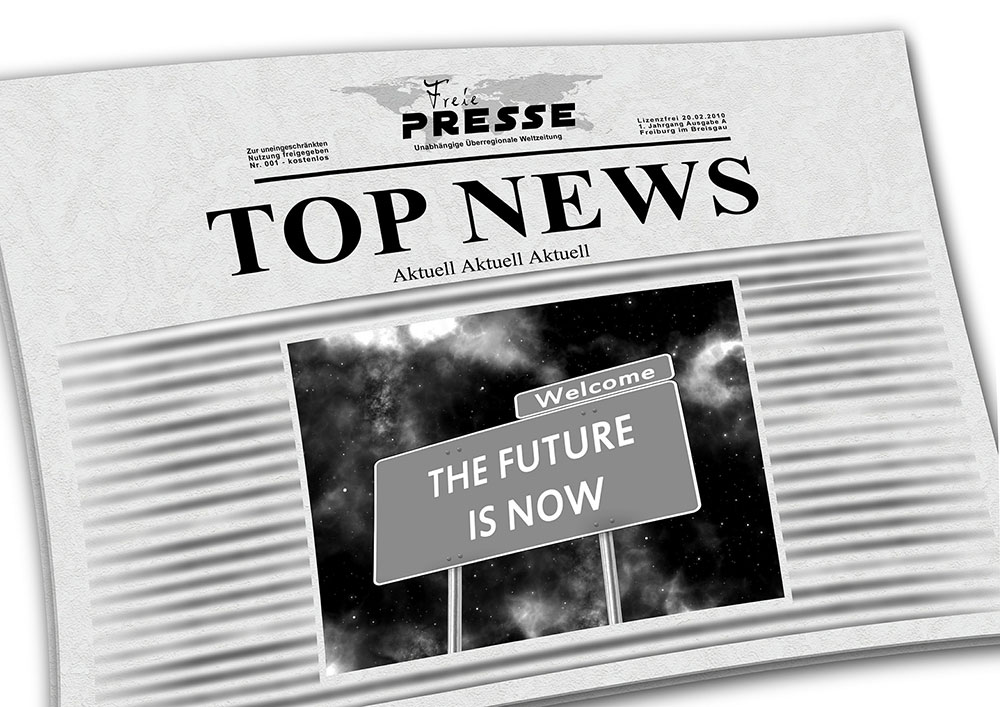 At risk of sounding like a fool, could these attacks
be leading into anything of prophetic significance?

I know such a question labels me as an apocalyptic
thinker and one who is jumping at every shadow, but my
question remains.

Thank you so much for writing. The question you ask isn't foolish at all. In fact, given all the rhetoric that's been circulating lately, it's important for thinking Christians to make sure they really understand what they believe and why.

The atrocity of the attacks of September 11 and the massive death and suffering that resulted is overwhelming to our moral sensibilities. Because of this, people are searching for meaning and understanding. It would help us cope with the magnitude of pain and evil we are forced to face.

One way of finding a "good" out of the event is to try and see it in the light of Bible prophecy. This is not wholly unwarranted, as we read of terrible destruction in God's account of the last days and the ushering in of his kingdom on earth.

However, it would be an error to try and fit every tragic or international event into some type of prophetic scenario. Although some of the more popular Bible Prophecy teachers draw inferences between vague Bible passages and current events, it's not good exegesis to say that this event or that incident is reflected here unless the Bible is completely clear about that point.

The best way to learn how we should approach Bible prophecy is to look at the prophecies concerning Jesus' first coming and note how they were understood and fulfilled. The writers of the New Testament were under the guiding of the Holy Spirit when they interpreted prophetic passages - which means they could interpret them with 100% accuracy.

If we examine some of the various prophecies given regarding Jesus' first coming, we'll quickly notice that some were obvious, outward signs. Isaiah 35 is a good example of this. There we read "Say to those with anxious heart, 'Take courage, fear not. Behold, your God will come with vengeance; The recompense of God will come, But He will save you. Then the eyes of the blind will be opened And the ears of the deaf will be unstopped..' (NAS) Jesus used this as a proof-text to John the Baptist of His claim as Messiah. (ref. Matt. 11:5)

However, other times prophecies aren't so clear. Matthew chapter 2 is a good example of this. Matthew writes, "Now when they had gone, behold, an angel of the Lord appeared to Joseph in a dream and said, 'Get up! Take the Child and His mother and flee to Egypt, and remain there until I tell you; for Herod is going to search for the Child to destroy Him.' So Joseph got up and took the Child and His mother while it was still night, and left for Egypt. He remained there until the death of Herod. This was to fulfill what had been spoken by the Lord through the prophet: 'OUT OF EGYPT I CALLED MY SON.'"

Now, the prophecy Matthew is quoting is the first verse of Hosea 11. I'll reproduce the entire paragraph here:

When Israel was a youth I loved him, And out of Egypt I called My son. The more they called them, The more they went from them; They kept sacrificing to the Baals And burning incense to idols. Yet it is I who taught Ephraim to walk, I took them in My arms; But they did not know that I healed them. I led them with cords of a man, with bonds of love, And I became to them as one who lifts the yoke from their jaws; And I bent down and fed them. They will not return to the land of Egypt; But Assyriahe will be their king Because they refused to return to Me. The sword will whirl against their cities, And will demolish their gate bars And consume them because of their counsels. So My people are bent on turning from Me. Though they call them to the One on high, None at all exalts Him.

Anyone who would approach the text in Hosea prior to Jesus' birth would be hard pressed to identify the second half of Hosea 11:1 as a prophecy, let alone a specific prophecy about the coming Messiah. It required the illumination of the Holy Spirit for Matthew to see and understand that the Lord was prophesying about Jesus' coming.

I say all of this not to try and claim that last days events are beyond our grasp. I think that there are many passages where specific prophecies have been laid out and are very clear. The second coming of Christ bodily is one of these. We know that Jesus is coming back in the same way that He was taken to heaven in the clouds. We know that He will rule and reign over the earth. We also know that there will be a time of tribulation on the earth like has not been seen before or ever will again.

It is a warning sign, though, for any particular Bible-prophecy teacher to claim to have a "lock" on the end-times events. There are many God-fearing scholars who take different perspectives on the end-times scenarios. To be dogmatic in this point is to err, for no one can claim to have full knowledge before those events occur.

In fact, we as Christians are commanded to be more discerning than that. We are to be like the Bereans in Acts 17 who "received the word with great eagerness, but examined the Scriptures daily to see whether these things were so." In other words, the Bereans didn't take anything at face value. They checked it out with a discerning spirit. They were willing to discard the speculative. Paul put it another way "But examine everything carefully; hold fast to that which is good."(1 Tim 5:21) That's the Biblical model.

So how does the Sept. 11 attack fit in with all of this? Well, we should look at what Scriptures we have that are clear and regard anything more as speculation - and in need of diligent study and support before spreading it. The clear passage we have is Matthew 24:6. When Jesus' disciples asked Him about the end-times, He responded by saying "You will be hearing of wars and rumors of wars. See that you are not frightened, for those things must take place, but that is not yet the end."

That is all that we can clearly discern about our present day situation. Nothing else in the Bible really speaks to this specific scenario with any clarity. As thinking Christians we should say "There may be more in store for us in this war against terrorism, we don't really know. However, it is a Biblical position to state that this may also have nothing to do with any last days events. All we can do is watch and pray."

I hope this has helped you in not only understanding this tragic event, but also gives you an overall approach to those who would put current events in an end-times context. I pray that the God of all understanding would enlighten all of us through His word.

May He continue to bless you as you study.