Home > Apologetics Topics > Bible Contradictions > What Does The Bible Say About Jesus Being Created?

Does The Bible Say Jesus Is Created? 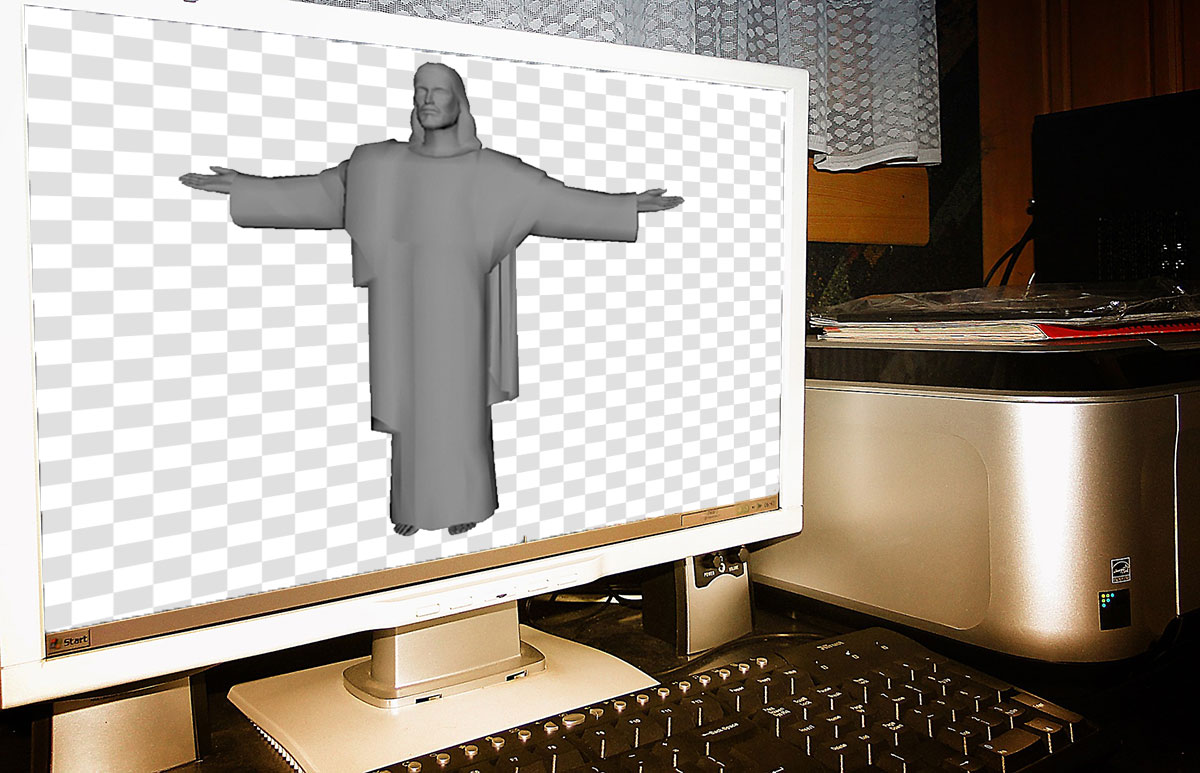 How do you explain Colossian 1:15? Was Jesus [the Word or Logos] the first to be brought forth of all creation (Gk kosmos)?

Thank you for taking the time to write us. The passage found in Colossians 1:15 has long been used by cults who deny the deity of Christ as a proof-text that Jesus couldn't be God because he is a created being. Their argument usually follows these lines:

Premise 1 - Colossians 1:15 claims that Jesus is the "first-born" of all the created things.
Sub premise 1 - First-born means the "first thing created" or "the one created to create everything else".
Premise 2 - Created things have a beginning and a creator.
Premise 3 - God's necessary attributes include being eternal (uncreated and without beginning).
Conclusion - Therefore, Jesus cannot be God.

In looking at this argument, the Christian would not question premise 2 or premise 3. These are both held as proper in Christian theism. In looking at Colossians 1:15, which reads "He [Jesus] is the image of the invisible God, the firstborn of all creation (NAS)," we cannot doubt premise 1. However, the flaw in this argument is the meaning that is poured into the phrase "first-born."

In our diagram above, we see that a common assumption is to think that "first-born" means first-created. This error is due a misunderstanding of the Greek word prototokos translated into the English "first-born". That word holds the meaning of either first in birth order or primary in importance or rank. In the abridged version of Kittle's Theological Dictionary of the New Testament (Eerdmans, 1985), it states "The point, then, is not that Christ is the first creature. This would demand a stress on the -tokos and would also bring birth into conflict with creation. What is stated is Christ's supremacy over creation as its mediator."

In other words, the verse can be accurately translated "He is the image of the invisible God, the pre-eminent one over all creation." In this context, the argument above falls apart and we see that Colossians 1:15 actually affirms Christ as the creator of every created thing - much like John 1:3 states. Because of this, we can use this verse as a proof of Christ's deity, not an argument against it.

I hope this has helped you understand this passage a little better and in so doing illuminate the nature of Christ that much more.