Home > Apologetics Topics > Questions About the Bible > Do Christians Sin?

If You're Born Again, Do You Still Sin? 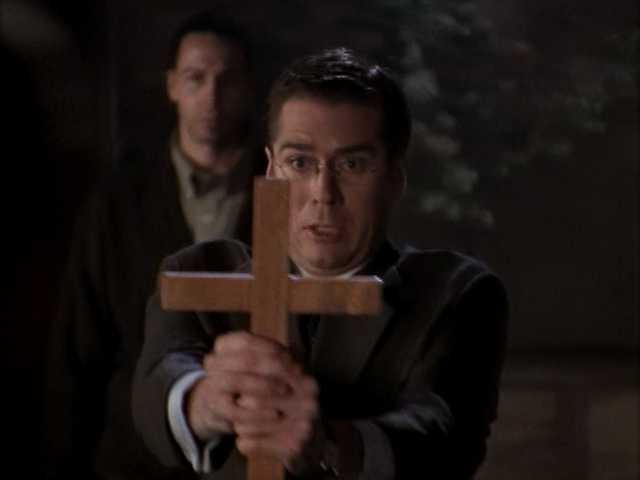 Do you believe that when a person is saved that he lives free from sin here in this present world?

In answer to your question, no I do not believe that once a person is saved he lives a life on earth without sin. The Bible doesn't teach any such doctrine and in fact it teaches the very opposite. One of the primary passages dealing with the believer's (that is, those who are saved) attitude and position on sin is 1 John. This epistle was written to first century Christians and addresses the concepts of sin, believers and nonbelievers. Verses 6 and 7 state "If we say that we have fellowship with him and walk in the darkness, we lie, and do not know the truth: but if we walk in the light, as he is in the light, we have fellowship one with another, and the blood of Jesus his Son cleanseth us from all sin." The above passage shows that those who are believers will not be in habitual sin - with the idea of walking in the darkness having a connotation of intentional, repetitive disobedience.

However, John follows these verses with "If we say that we have no sin, we deceive ourselves, and the truth is not in us." Here, the apostle says that Christians who claim to be sin free are deceiving themselves and he calls into question their very salvation for making such a claim! You see, the idea of being born again means that we should be transformed day by day into the image of Christ. Although we should strive for perfection (Matt. 5:48), it doesn't mean that we'll be perfect. When we're born again we receive a new, godly nature (Eph. 4:24), but our old nature also still exists. Paul talks about this in Romans chapter 7 when he says "For I know that nothing good dwells in me, that is in my flesh; for the willing is present in me, but the doing of the good is not... For I joyfully concur with God in the inner man, but I see a different law in the members of my body waging war against the law of my mind and making me a prisoner of the law of sin which is in my members." (vss. 18,21) Here we can see how even Paul struggled with sins in his own life, but he knew he was saved and he would be victorious one day.

This is why Paul makes such big deal about God's grace in the book of Romans. He writes "But God demonstrates His own love toward us, in that while we were yet sinners, Christ died for us. Much more then, having now been justified by His blood, we shall be saved from the wrath of God through Him." (Rom. 5:8-9) He also says "Therefore, having been justified by faith, we have peace with God through our Lord Jesus Christ, through whom also we have obtained our introduction by faith into this grace in which we stand." (vss. 1-2) Paul knows that he cannot stop sinning, but he rejoices in the fact that God will forgive him of his sins through grace. Grace means that we can be forgiven.

So, since Christians are saved, does that mean that they can sin whenever they want? No, it doesn't. Paul makes it clear that Christians don't have a free ride either. Right after he wrote the verses mentioned above, he said "What shall we say then? Are we to continue in sin so that grace may increase? May it never be! How shall we who died to sin still live in it?" John also shows that sin shouldn't be taken lightly, but needs to be confessed by the Christian "If we confess our sins, He is faithful and righteous to forgive us our sins and to cleanse us from all unrighteousness." (1John 1:9) As I said at the beginning of this letter, Christians should strive for perfection, even though they know they won't attain it. Jesus sums this up best when He said "If you love me, you will keep my commandments." (John 14:15)

I hope this has helped you better understand the role of grace and sin in the life of the believer. Please let me know if you would like anything clarified or if you have further questions. I pray that you will continue to seek after God and learn of him.